Is Your Phone Dirtier Than Your Toilet Seat?

Powder adds texture to skin that already has developed texture.

One hundred million. That’s the number of germs found on an average cell phone (which, by the way, is equivalent to over 250 toilet seats) (1).

Now think about all the other surfaces that are 100 times bigger, carrying BILLIONS of germs and bacteria. Scary, isn’t it?

Thankfully most of these little guys are harmless. Some, however, are not so harmless; causing runny noses, flu, and headaches. Other’s - as we are well aware - can cause death, and even shut down the entire planet.

Which is why it’s more important now, than ever before, to sanitize properly. Not just to protect yourself, but to protect the people you love most. Does soap really kill germs like they say it does?

We've been fed this story that soap kills 99.99% of germs. According to various research, this is simply not true. In fact, soap doesn't really kill germs at all - it just makes them easy to wash off.

Germs, like viruses and bacteria, are microscopic particles and organisms that can make us sick. Thanks to the oils on our skin, germs have an easy time clinging to our hands. This is why hospital-grade disinfectants work so well - they dissolve the oil on our skin, making it impossible for viruses and bacteria to cling on. Unfortunately, it also often comes with side effects like rashes, irritation, and dryness - not to mention the unknown toxicity of long term exposure to these chemicals. Luckily, we have soap.

Rather than dissolve oil, soap molecules work more gently, essentially convincing the oil particles (and thus their associated germs) to pair up with water molecules so that they can be easily washed away.

In one hand washing study involving eighth graders, researchers found that typical hand washing removed between just 46-60% of germs (2). And again, washing our hands isn't really killing those germs but rather washing them away.

This is fine when germs go down the drain, but what about on surfaces, where we use paper towels and rags to clean up the mess?

Paper towels don’t clean up germs, they just spread them around

Paper towel products are some of the most common clean up tools. It's easy, disposable, and does its job. Or does it?

Unfortunately, paper towel products are very good at creating the illusion of clean. In fact, when you clean up liquids with a paper towel, it acts as a superhighway for bacteria to jump from the surface to your hand, or back on to the surface.

And because soap doesn't actually kill bacteria, it tends to stick around on the counter - even if you thoroughly cleaned it with paper towel and soap.

But it gets worse...

Paper towels and cotton-based rags are negatively-charged. This often neutralizes positively-charged disinfectant chemicals, leading to less-effective cleaning - if any.

Which means that whenever you use paper towel and disinfectant together, the sanitization is neutralized. Put simply: your counter's look and smell clean, but are secretly still filled with millions and millions of potentially dangerous bacteria. 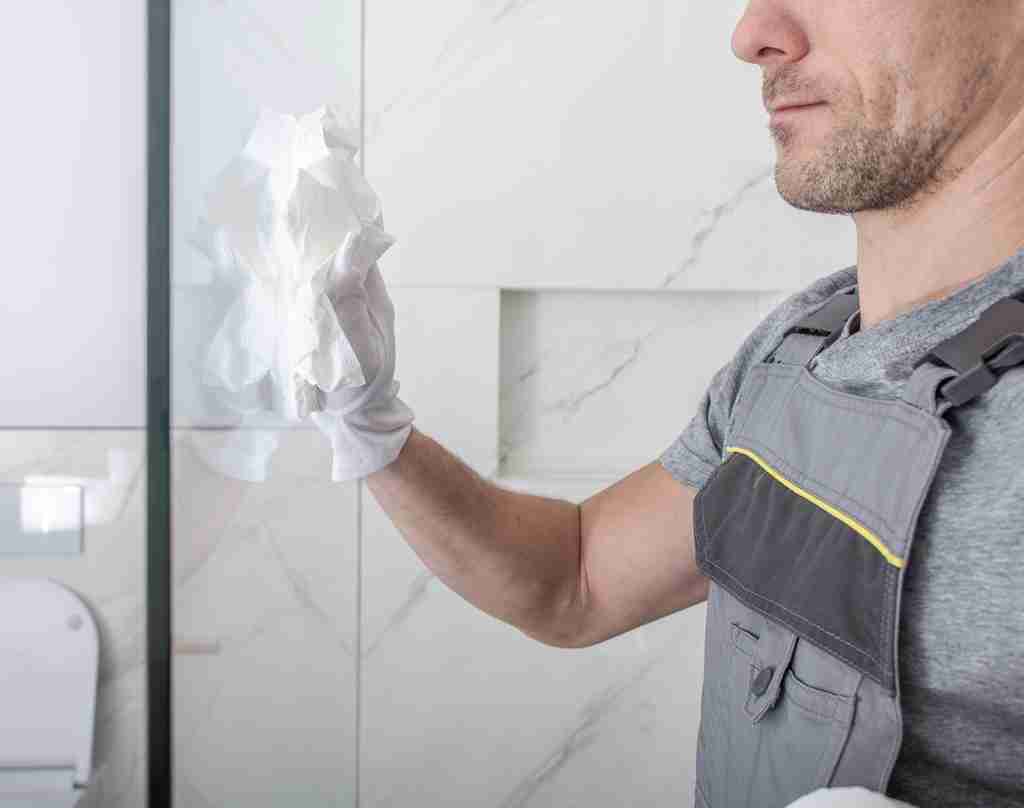 Soap doesn't kill bacteria, it simply makes it easier to wash away.

Which means that most of your cleaning, especially if you use paper towel products, doesn't actually sanitize.

For the past 18 years, we’ve been secretly cleaning up the world’s biggest messes - from the Mexican Gulf oil disaster to the US Military hazardous waste.

And now we’ve adapted it for everyday households, so that you can feel safe and secure.

BioFoam™ is the only sanitization protocol with cutting-edge technology that draws bacteria and particles to it like bees to honey. It does not contain a positive charge (like paper towel), so you don’t have to worry about your soap being deactivated.

BioFoam™ can effectively kill pathogens that live on the surface, ensuring everywhere is clean, even if you can’t see it.

It’s so powerful, the US Military has been using it for 18+ years to protect their soldiers against chemical warfare agents. BioFoam™ patented technology has more than 100x the contact area of paper towel, trapping even the tiniest germs. Combined with EPA-Registered disinfectant, this helps to trap and kill 99.99% of viruses and bacteria.

The best part is that the technology helps save a ton of money!

Each of our Mitts or Sponges can replace 4000 paper towels, making it much more cost-effective and sustainable for the environment. 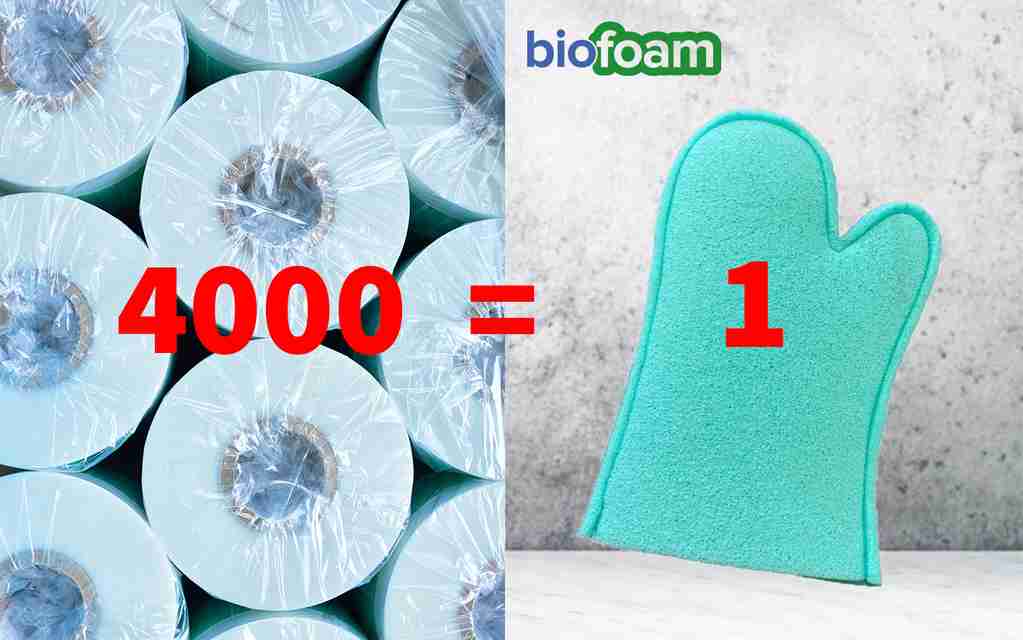 Proper sanitization is more important now than ever before

Proper sanitization is more important now than ever before

With bacteria and viruses everywhere, there has never been a more important time for proper sanitization. But paper towels don’t cut it. If they really worked would we be in this mess today?

It’s time for a cleaning revolution, so that we can keep our loved ones safe.

BioFoam’s™ patented technology is already proven and approved. It doesn’t deactivate soap and provides over 100 times the surface area than a paper towel, delivering far more disinfectant per square inch of treated surface.

With BioFoam’s technology you can be confident that when you clean something, it doesn't just look and smell clean. It actually is.