Deadly Pathogens Secretly Hiding In Your House That Masks Can’t Protect You From?


Germs are everywhere. Since the dawn of time, they've existed, and long after humans pass on, they will probably exist. In fact, you have trillions of these little guys living in you right now (don't worry, almost all of them are harmless).

But as we know, not all bacteria are harmless. And given the state of the world, some can have devastating effects, which is why proper sanitization is more important than ever. 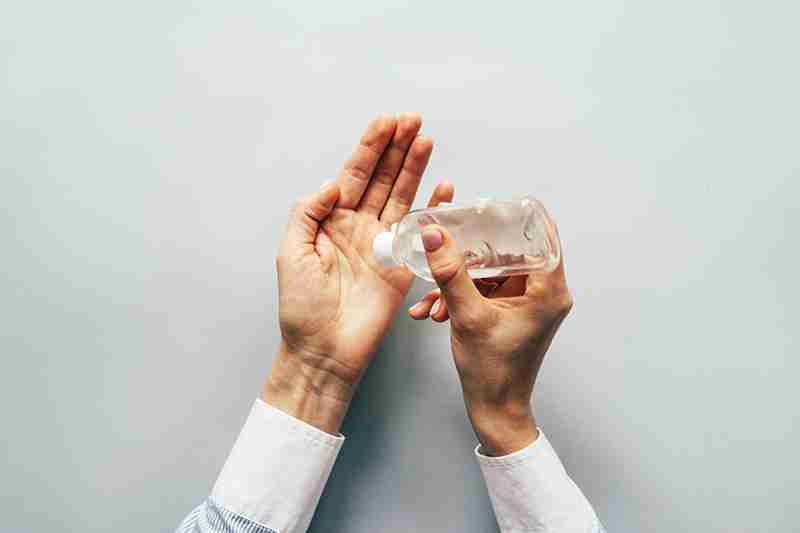 People are worried about wearing masks and protecting themselves from airborne pathogens, but the scary truth is that you're way more at risk from a more deadlier kind of pathogen: surface pathogens.

Airborne pathogens are little monsters that spread through the air. Every sneeze, cough, spoken word, or even exhaled breath expels tiny droplets. Some researchers believe that these tiny droplets can harbor pathogens that allow it to float across a room, causing new infections.

But they can be protected against by simply wearing a mask. However, these little guys are smart, and have figured out how to get around the mask, and infect your lungs.

Welcome to the deadly, dangerous world of surface pathogens.

These pathogen-riddled molecules then make their way from your hands to your mouth, nose, and eyes, squirming their way into your body. Surface pathogens live quite a long time - sometimes up to 3 days or more. 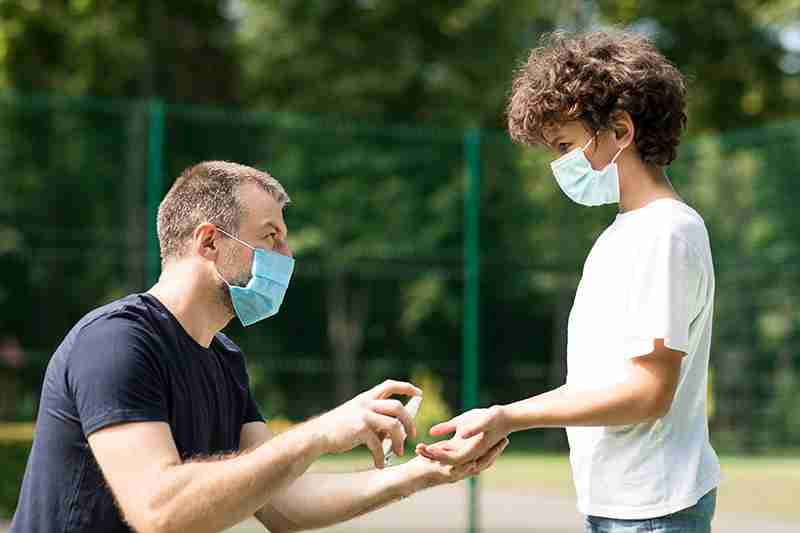 Surface pathogens are everywhere, looking to infect your lungs every second of the day.

While we can easily avoid being around someone who's obviously sick, or take precautions against airborne viruses using a well-fitted mask, avoiding the virus when it's on a surface is almost impossible.

But even if you do happen to come into contact with it, you still have to touch your face or mouth for it to even enter your body. While this might seem like not a big deal, it turns our people touch their faces - a lot.

In fact, one study done in Australia showed that medical professionals touched their faces 23 times per hour. That's less than once every 3 minutes. Almost half of the face touches involved the mouth, nose, or eyes, which are the easiest pathways for viruses and bacteria to enter our bodies.

Proper sanitization is the only way to kill viruses and pathogens at the surface and prevent them from infecting you - even if you do touch your face.

BioFoam™ Cleaning Tech Is Trusted By The US Military and the Dept. Of Homeland Security to kill surface pathogens at the source and keep you safe

BioFoam™ was developed in the early 2000s as sanitization technology for the US military for neutralizing chemicals on human skin.

In 2010 BioFoam™ technology was approved, used, and endorsed by BP America to clean up some of the world's biggest messes, including the cleanup of the BP oil spill in the Gulf of Mexico.

Since then, BioFoam™ is in use by Homeland Security and the State of Florida to help mitigate the effects of harmful pandemic-causing pathogens. 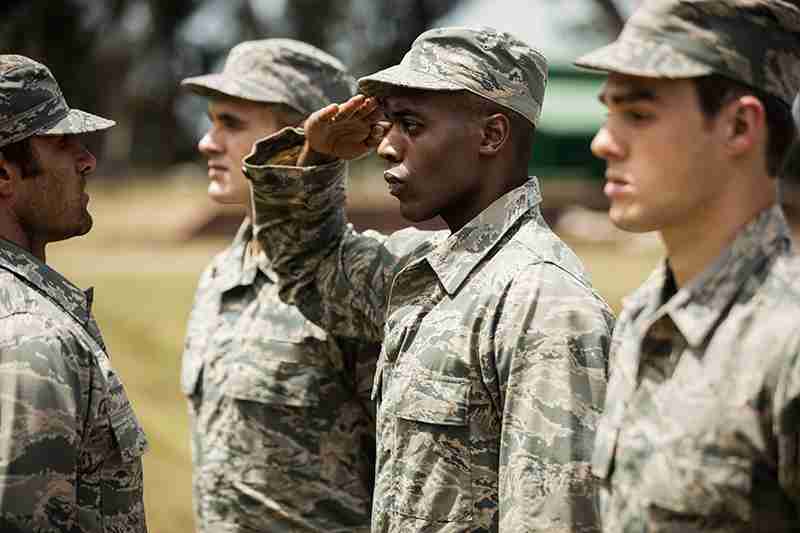 BioFoam™ technology works to trap germs at the source

BioFoam™ FDA approved, patent-pending technology has been clinically proven to trap surface and airborne pathogens. Once trapped and combined with an EPA registered disinfectant, BioFoam™ kills up to 99.99% of germs, keeping you and your family safe.

This means that when you clean a surface, you can be certain that it's actually clean. It doesn't just look and smell like it.

It also repels water and doesn't promote microbial growth. Because of this, it is extremely usable, replacing up to 4000 paper towels.

Even with masks, you’re still at high risk for contracting deadly pathogens

Your eyes, nose, and mouth are the easiest paths for a deadly virus to enter the body. All it takes is touching these areas with your hands after you've come in contact with the disease on a surface you touched.

Unfortunately, no matter how frequently you wash your hands, it's not often enough to prevent passing an infection into your system. Therefore, one of the best preventive measures is the proper sanitization of your environment.

BioFoam helps capture and kill bacteria to keep surface pathogens from spreading. It's the ultimate cleaning technology to keep you and your loved ones safe. 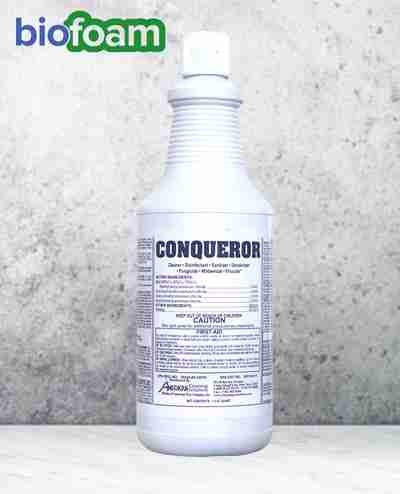 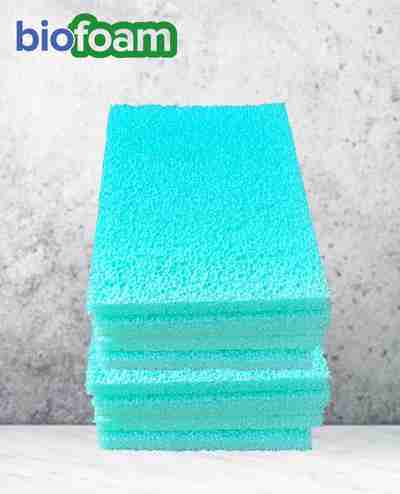 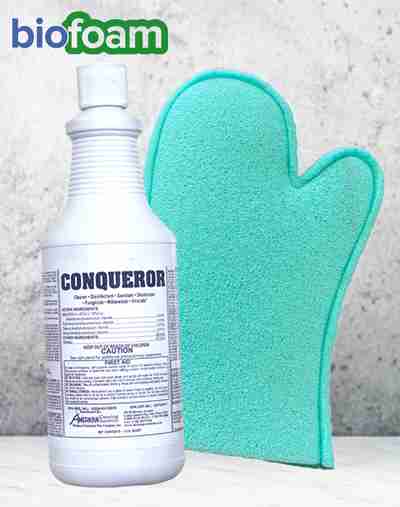